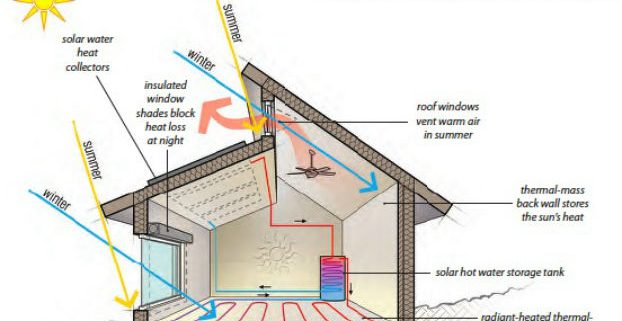 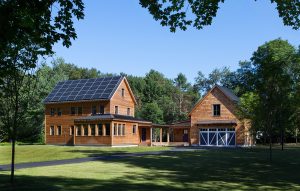 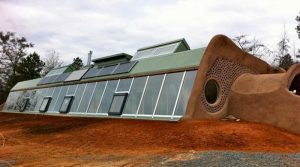 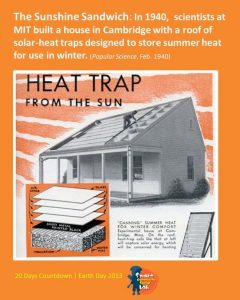 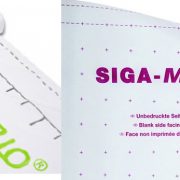 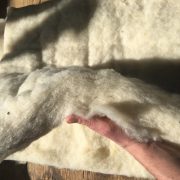 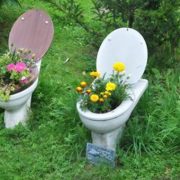 How Composting Toilets Improve Water Quality, Reduce Municipal Overhead and Why You Shouldn’t Be Afraid of Them


Fill out my online form.
Will Cuts to the EPA Diminish the Sustainability Movement?

Siga Majrex vs Intello Plus
Scroll to top